Be on at least 15 minutes before!

Why is this important?:

On Monday we go into the Last 16 of the tournament, meaning things get serious! This is the longest running CPA tournament, and is now in its tenth year. This tournament has defined leaders and armies through the years. WV are one of the few armies to reach the final, not once but TWICE. This propelled us to become one of the greatest armies in CP Army history, landing us legendary status. This battle against Elites is vital as they are at a similar stage and size to us, so we must be on top of our game. 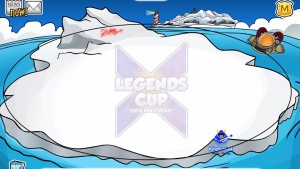 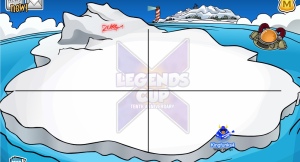 Two (or more) lines down 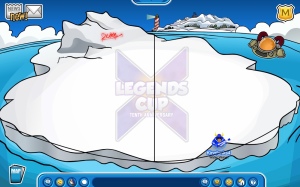 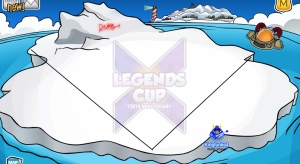 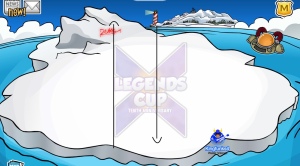 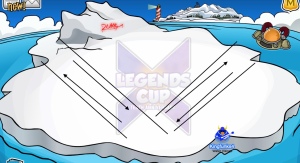 Make us proud on Monday, WV! I hope these tips and guides helped some of you to know what to expect – we all need to be focusing to win.