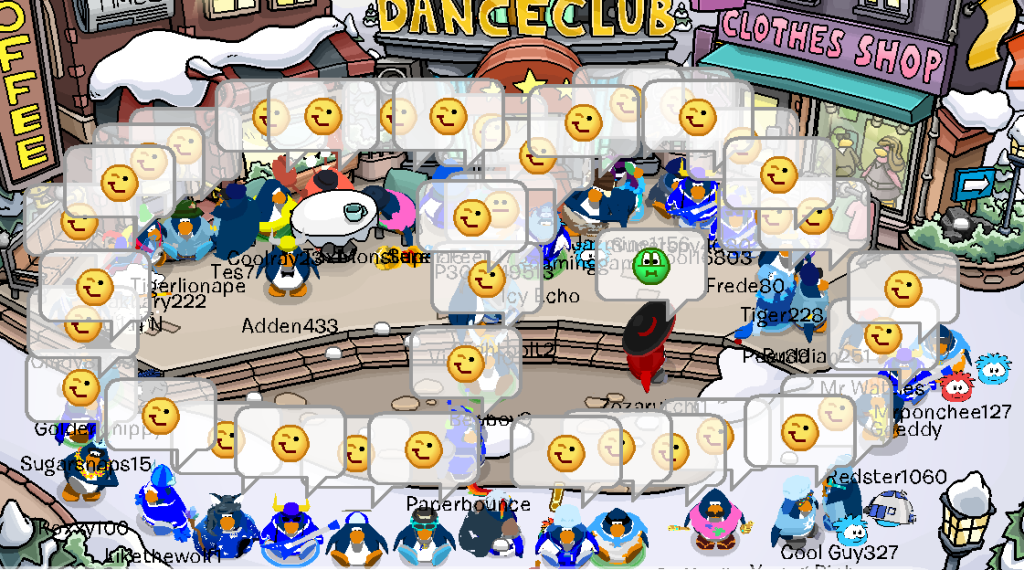 I am aware that this army opening has meant the closure of another, the Golden Guardians, and that was a hard decision to make for the leaders of that army. They wanted to make their own legacy with a totally new army, and the Golden Guardians did get almost instant success. A new army with a new legacy was accomplished, and I applaud everyone involved. However, the proposition of the Water Vikings returning was too great to ignore. The legacy of such a great army was too good to avoid, particularly with so many ex-Water Vikings veterans around. The leaders and team involved in this army know why this army is so legendary, so will do their best to ensure success.

A word from the leaders:

Its time to FEAR THE WAVE once again. I have loved repping the WV blue throughout my time in armies and am glad and honored to do it one last time. Stay sharp, things about to get serious.

The Water Vikings army has meant a lot to me throughout my whole career in CPA, that’s no secret. I’ve led the army multiple times and I have always felt at home in WV more than any other army. It goes without saying that this is WV’s final run, and I can’t explain how excited I am to prove once again that we are the ultimate CPA superpower.

Take the time to think about what we’re about to achieve. Join us for the final wave.

At the beginning of the week, if someone were to mention the revival of the Water Vikings to me, I would have called them crazy. Being given the opportunity to create a fresh legacy with the Golden Guardians was something that I could not pass up on, and I will enjoy the few weeks that I had leading them. I have arrived into a community that has soared to gargantuan heights since my last visit, and for us to do what we did, I am completely okay with moving on.

With that being said, it is time to take on my last challenge in armies. Leading my home army back to the top and making a community that can thrive for years to come. With the team we’ve assembled, I am extremely excited to see what is ahead of us, and what we can accomplish in the future.

While Golden Guardians was my baby, Water Vikings is my home. I thought long and hard about what I wanted to do, and after talking with everyone, we agreed that we should bring back one of the greatest armies of all time for one last run.

I have had the chance to say a lot through this post, but on a personal note it is fantastic to get the opportunity to lead this army for one last time. We are here to first of all show the new generation of armies what we are about, and why the Water Vikings are a name steeped in history. Secondly, I want to actually create a legacy where the next generation of owners can actually run the army and where the army can function effectively outside the veteran leaders.

I look forward to the next few weeks and months, and hope that we can reach some of the heights that we have reached previously. I am glad that some new troops will get to experience WV for the first time, and I hope you get the same experience that we all got before. To those returning – welcome back, you know we are in for a great ride on that wave.